Several times a year our department facilitates training courses all around the world and I have written about these courses a few times in previous posts (for example here). Last week I had another one, this one for delegates from the French speaking countries in Africa. It took place in Kigali, Rwanda, and delegates from the Democratic Republic of the Congo (DRC), the Republic of Congo (RC) (it’s confusing I know, but yes, there are two Congos, basically one on each side of the Congo River), Angola and Rwanda. It was a really good week and in addition to the various sessions on minimum standards, human rights, protection, assessment, coordination, accountability & transparency etc.) we also split the group in two and visited two of the camps for refugees from DRC. As the Salvation Army has done some previous work in both of them and had established excellent relationships with UNHCR and the Rwandan Ministry of Disaster Management and Refugee Affairs (MIDMAR) who co-mange these camps, our group was allowed to do an assessment exercise.

20th June is ‘World Refugee Day’ and even though these camps are better organised than many others I have previously visited, it is a sad reminder that in Rwanda alone, a fairly small country, there are 75,000 refugees. Each one of them would rather be home but unfortunately their homes are affected by years of civil war, violence, lawlessness and countless cases of gender based violence.

According to the UN, 51.2 million people were forcebly displaced by the end of 2013. This was a drastic increase since the previous year.

It felt very fitting for us to have this training around this day (even though we weren’t really thinking about it when planning the course) as displacement is a huge issue in all of these countries… Congolese people fleeing to Rwanda, refugees from Central African Republic fleeing to both Congos, Angolan refugees returning back from DRC, DRC refugees returning back from RC… All delegates could relate to the situation of refugees and internally displaced people.

‘A single refugee without hope is too many’ a sign said in one of the Rwandan camps. Let’s continue to make our small contributions towards lives with hope and dignity. 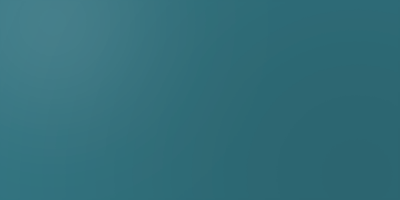 The latest addition to the Cloete Clan has arrived